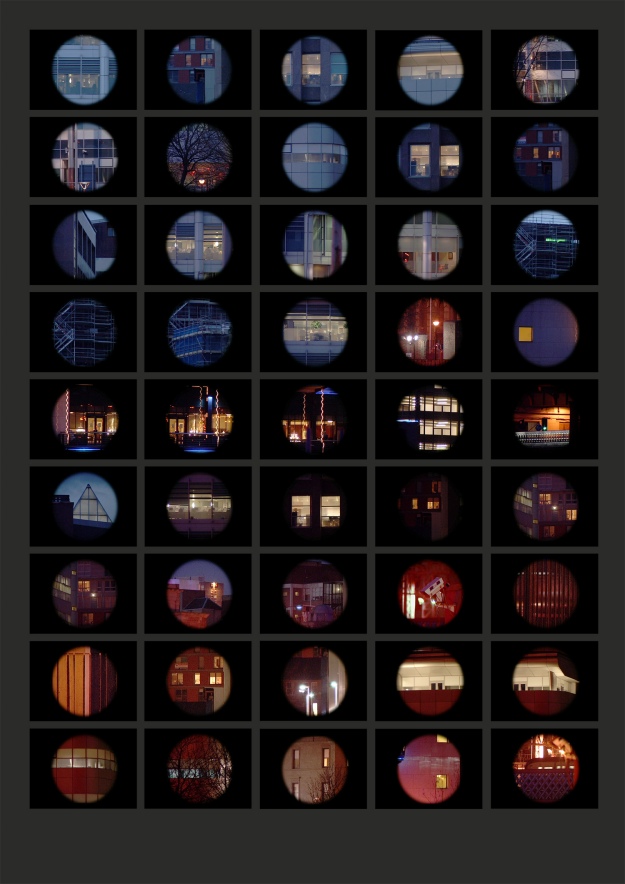 Hugh Watt is a Northern Irish artist based in Glasgow, known for his evocative work in film and video. His artistic output is driven by a fascination, concerned with the fabric and context of specific sites, especially remote sites, on the edge places, exploring concepts where artworks are spun directly from the fabric of the sites where they are eventually shown.

Watt’s work employs a precision and rigour in terms of the framing, where the act of looking brings into question dualities played out between the visible signifier (nature) and the invisible signified (historical/political context). In this way, nature begins to lose its impact as simple physical encounter and becomes metaphoric – a means through which to open up an abstract set of exchanges and interpretations, foregrounding imagined rather than literally described space.

Duration and time within his work employs a stillness and slowness where time is mapped meticulously. This slowness, sets a tension by asking the viewer to step outside of the accelerated time-space of contemporary life and engage in a reflective, contemplative even melancholic manner.

With all the work Watt makes he attempts to use digital recording devices to explore the subjects, he attempts to engage with his subjects in a poetic and formally innovative manner, in an attempt to get beyond the surface of the images depicted. All his work is an ongoing line of enquiry, which pushes the possibilities offered by digital technologies to express concepts, which reflect his interest in the consequences of conflicts, which can leave communities questioning their traditional connectedness to place.

Hugh’s work in remote locations is thus centred on issues of loss and belonging; a result of the inevitable passage of time and events, which makes up our day-to-day existence. Evolving from these personal and philosophical reflections, the film work explores complexities in the exchange between the observer and the observed.

Interested in the relationship between the film-works and architectural space Watt explores how the conditions of display affect the readings of the work, shifting the work away from the simple depiction of nature as something we assume to know and understand, to an experience of nature as something abstracted and re-imagined.